Join King for a free skate with Santa in King City, Nobleton and Schomberg

King City, Ont.—The Township of King broke ground today on a Township-Wide Community Centre in King City, which is made possible with funding support from the federal and provincial governments, Seneca and local developers.

Scheduled to open in 2024, the centre will feature 124,000 square feet of indoor and outdoor facilities and is being constructed on 25 acres at the southeast corner of Seneca’s King Campus.

Funding
The Government of Canada is investing over $21.1 million in the centre through the Community, Culture and Recreation Infrastructure Stream of the Investing in Canada plan. The Government of Ontario is providing over $17.6 million.

The Township of King is providing over $20 million, mostly through development charges, with another $16 million contributed by developers as community benefits. Seneca and King have signed a 99-year lease agreement for the land at a cost of $1 per year.

Centre Features
In late 2019 and early 2020, King met with residents from across the Township to get their input into the features of the new centre. As a result of the feedback, and due to the funding received, a larger pool and second ice pad were included in the project plan. The centre will also feature a multi-use field house with access to future amenities that could include baseball and soccer fields.

With the Township’s commitment to reducing greenhouse gas emissions, the project is exploring energy-efficient measures, such as natural ventilation, reclaiming waste heat from the refrigeration system and an open-loop geothermal heat exchange.

Francesco Sorbara, MP for Vaughan–Woodbridge
(On behalf of the Honourable Dominic LeBlanc, Minister of Intergovernmental Affairs, Infrastructure and Communities)

“Today’s groundbreaking marks the beginning of construction for a project which will brighten the lives of so many people in our community. The Township-Wide Recreation Centre will be a hub where community members can come together and stay active. Investments in recreation infrastructure spur economic growth, foster inclusivity, and create good middle-class jobs for Canadians.”

"Today is a monumental day for King families as we get shovels in the ground to build the state-of-the-art Township-Wide Recreation Centre—a project I have worked on personally with the Mayor to make this community stronger.

“This represents the single largest provincial infrastructure investment in King history, and will include a larger pool, two ice pads, indoor track, cycling and fitness studios, along with baseball and soccer fields that will serve children, families and seniors for generations to come. Together, we are getting this done!”

“The new Township-Wide Recreation Centre is a successful collaboration between levels of government and the King community. Our thanks goes to the Government of Canada, the Province of Ontario, Seneca, and our development community.

The new centre will provide residents in King and our surrounding communities with access to modern and reliable recreational infrastructure where they can enjoy sports, maintain healthy lifestyles and take part in recreational programs and services for years to come.”

“Seneca is delighted to contribute the land for this important community asset on our King Campus. This project continues tradition of partnership between Seneca and the King community that is now more than 50 years long, and adds to the unique appeal of King Campus as a health and wellness destination for students and residents.” 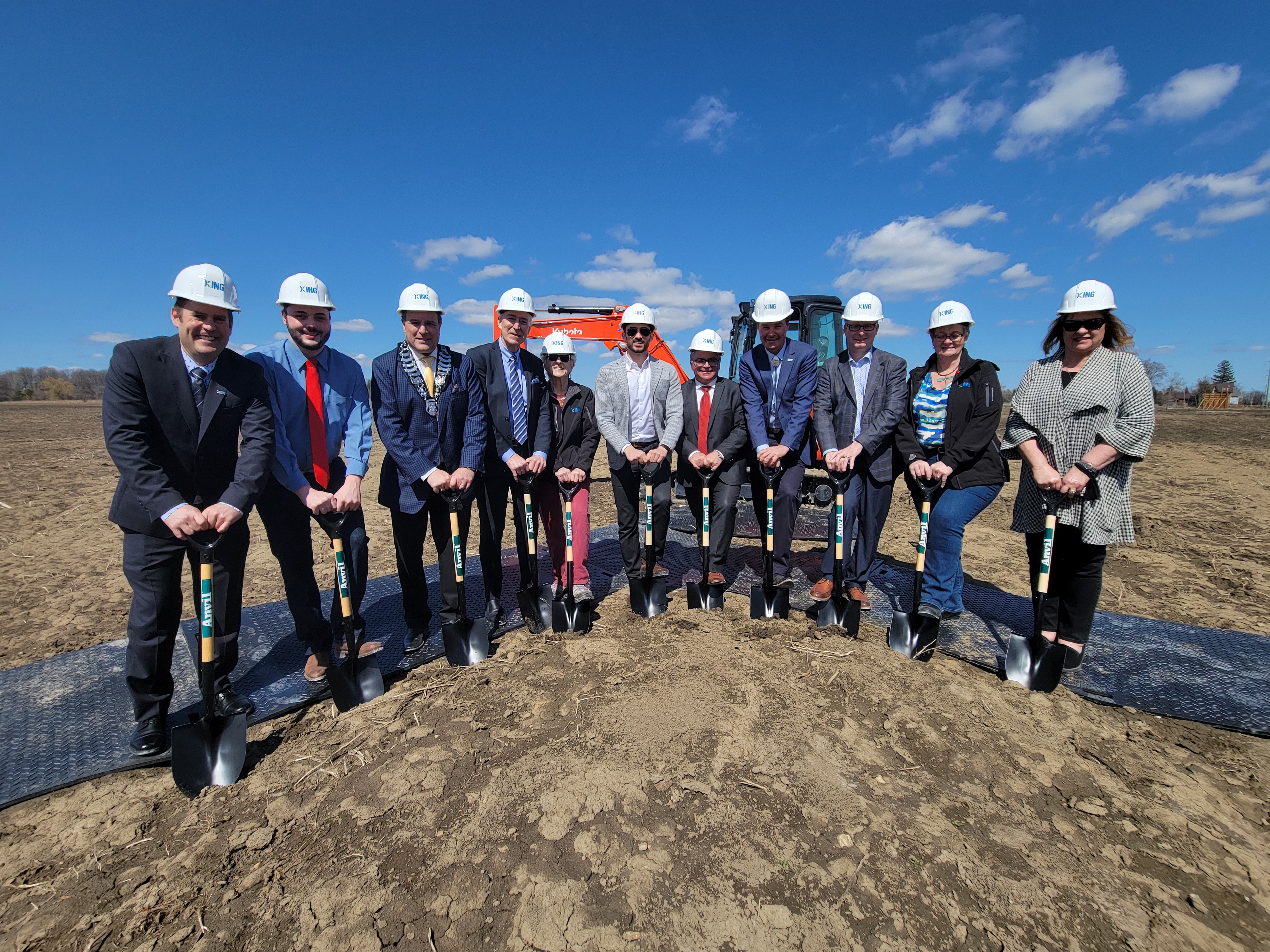 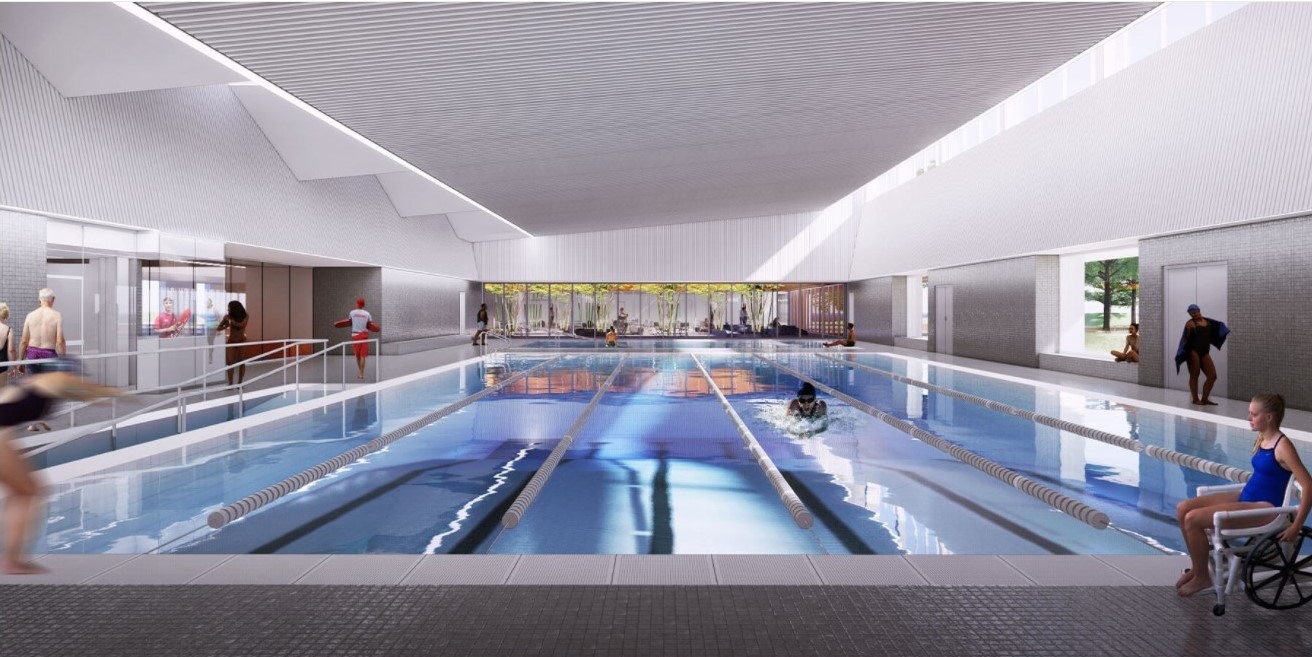 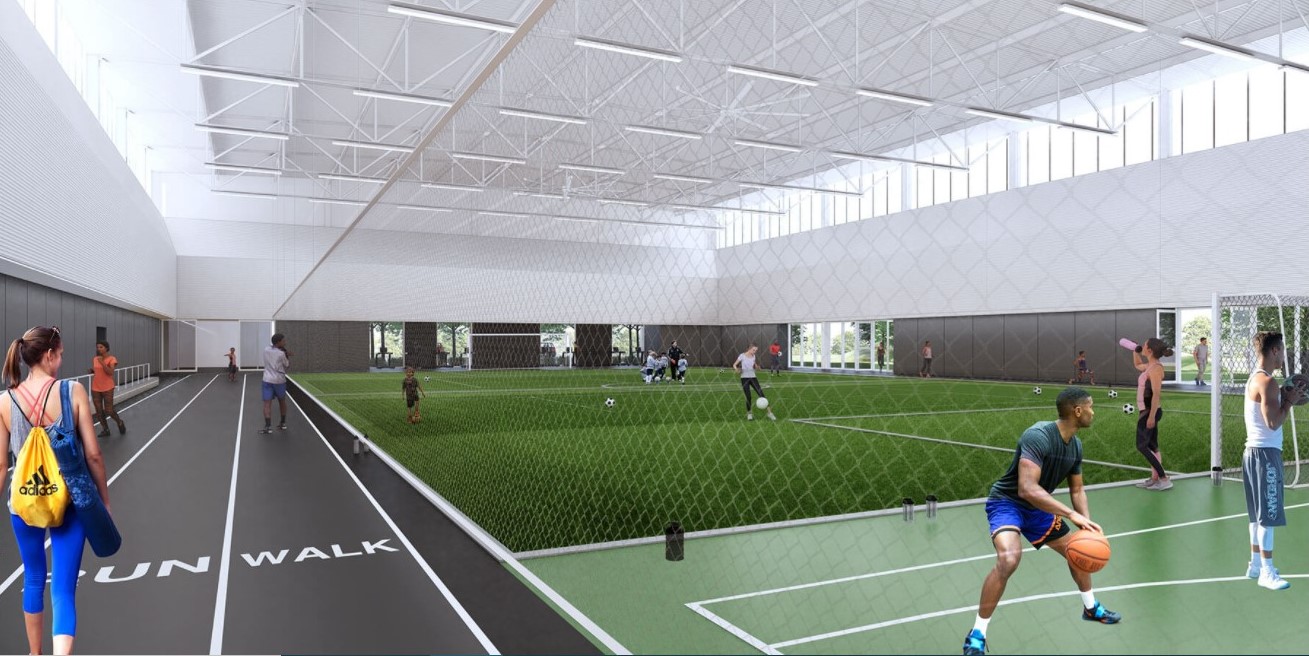