King is here to serve you

As part of a cautious approach to maintaining public and staff safety during the COVID-19 pandemic, King continues to gradually reopen in-person services, including at the King Township Municipal C
Learn more
/ 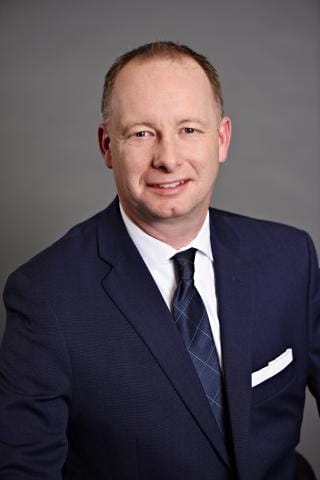 Bill Cober is a lifelong Schomberg resident.  He is married to wife Julie and they have two daughters Taylor and Kennedy.

Bill received his public education in the area and is a graduate of King City Secondary School.  He attended University where he received a degree in Political Science and History.  He then began his career in public education.

Bill is an elementary school principal with the York Region District School Board.

He was first elected to King Township Council as Ward 4 Councillor in 2003 and is serving his fifth consecutive term as Ward 4 Councillor.   Bill has worked very hard to develop positive working relationships with community groups, the business community, township staff, individual residents and colleagues in other levels of government and throughout the municipal sector.

Bill is deeply devoted to the community and spends countless hours working with others to continue to make a positive difference for the future of King Township.